Established in the 1790s (the beginning of Toronto), Fort York was the site of a battle during th War of 1812.  The City of Toronto bought the Fort in 1909.  Army training continued at the Fort until 1930. 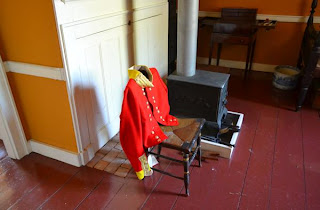 There are some display cases showing items recovered from excavations at the Fort. 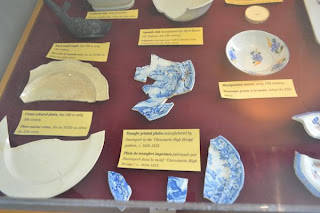 It Is delightfully jarring to stand on the grounds of the Fort and study the many towers of Toronto's downtown. 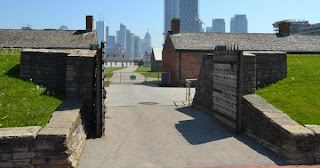 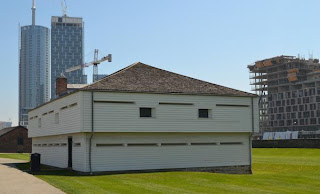 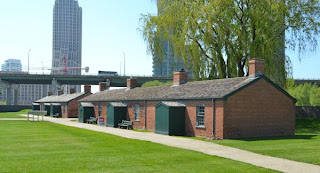 Email ThisBlogThis!Share to TwitterShare to FacebookShare to Pinterest
Labels: Fort York, War of 1812