Members Meeting -  Wednesday December 14th 2016 at 7PM
AGM and Seasonal Social
December is the time that we have our AGM and invite our members to elect our upcoming executive that will guide the chapter's  activities over the next year. Nominations for executive positions of President, Vice President, Secretary and Treasurer are invited and are open up to the time that the meeting is called to order. The agenda for the meeting will be brief and include a succinct report from our president, treasurer and secretary followed by any nominations, the election and social with light refreshments.
Our venue for the meeting and social will be in the board room on the upper floor of the Midland Public Library.  320 King St, Midland, ON L4R 3M6
FB page - https://www.facebook.com/HuroniaChapterOfTheOntarioArchaeologySociety
FB group - www.facebook.com/groups/Huronia.chapter/

Posted by John Raynor at 5:09 pm No comments: 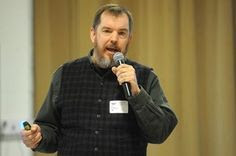 5) That the informed consent of representatives of an Indigenous or descendant group must be obtained prior to the investigation or management of their cultural properties.
Question 1: Could we do it? In Game Theory, this is an example of "The Prisoner's Dilemma." If everyone were to adhere to such principles, then we could change how archaeology is done in the province. Tomorrow. If only some did, then they would be penalized by the market as business flowed to those firms who did not comply.
Question 2: If we know that this going to happen sooner or later, and we agree with it, why are we waiting to be told to do it?
Posted by John Raynor at 4:16 pm No comments:

Subject of a Lecture to the Huronia Chapter of the OAS

“The Contributions of Dr. Edward William Bawtree, M.D. to Archaeology.” 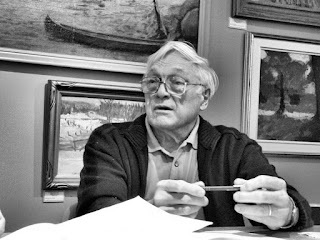 Many archaeologists know parts of Dr. Bawtree‘s A Brief Description of some Sepulchral Pits… through selections printed by Andrew Frederick Hunter for his Notes on Tiny and Oro Townships.
but,
most archaeologists have all but ignored Dr. Bawtree’s work.

In this short lecture Dr. Heidenreich will be shedding more light on this subject than most archaeologist have ever had access to before.

Come out and learn more about these important works that most of us have been missing
Posted by John Raynor at 2:17 pm No comments: 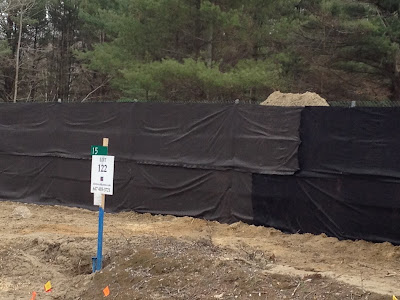 Our special guest speaker for this meeting will be Paul Racher

- an examination of the state of archaeology in the province, the challenges it faces, and how archaeology is going to be changed as the Settler Society re-negotiates its relationship with the province's Indigenous communities. Recent events in Simcoe County will be cited as case studies.

. Meetings are open to the public at no charge.
The meeting will be held in the assembly room on the lower level of the Midland Public Library
320 King St. Midland, ON.

Posted by John Raynor at 4:43 pm No comments: